Conserving the natural resources of water, soil, air, energy, among others, is a major challenge that humanity will have to face in this century. Companies and research organizations in Liberec Region are bearers of unique knowledge in the field of protection of drinking water sources. This is due to the experience gained in the remediation of large-scale environmental damage caused in the last century as a result of chemical uranium mining and the stay of Soviet troops in the region.

The unfortunate heritage of the second half of the twentieth century included extensive groundwater pollution in the Cenomanian aquifer caused by chemical leaching of uranium in the vicinity of Stráž pod Ralskem and extensive contamination of the Ralsko military district. The consequences of the stay of the Soviet occupation army there also raised concerns about the already affected hydrosphere.

Based on societal demand, the responsible authorities and companies (especially the state-owned company DIAMO) commissioned or carried out extensive research in order to find the most effective way to prevent further contamination. Groundwater in the area from the Ještěd ridge to the Elbe line was endangered.

Based on the recommendations arising from the research, technological measures were implemented to eliminate contamination or prevent its further spread and to eliminate risks for the surrounding groundwater sources. The aim was to focus the scope both on the contamination associated with uranium mining and on the damage caused by the Soviet army. The decades of efforts have resulted in a significant improvement in the state of the hydrosphere as a basic component of the environment in the region.

A bonus and an indisputable benefit for the hi-tech industry in Liberec Region is the acquisition of unique knowledge in the field of membrane separation technologies. Mega Group and its subsidiary research and engineering company MemBrain are important companies operating in this region with a reach not only beyond the borders of the region, but also far beyond the borders of the Czech Republic. With the advent of smart digital technologies, there is an opportunity to use the knowledge from the entire field of sustainable management of natural resources to strengthen the role of Liberec region as a leader in the so-called smart environmental resources management and its applications on national and global level. 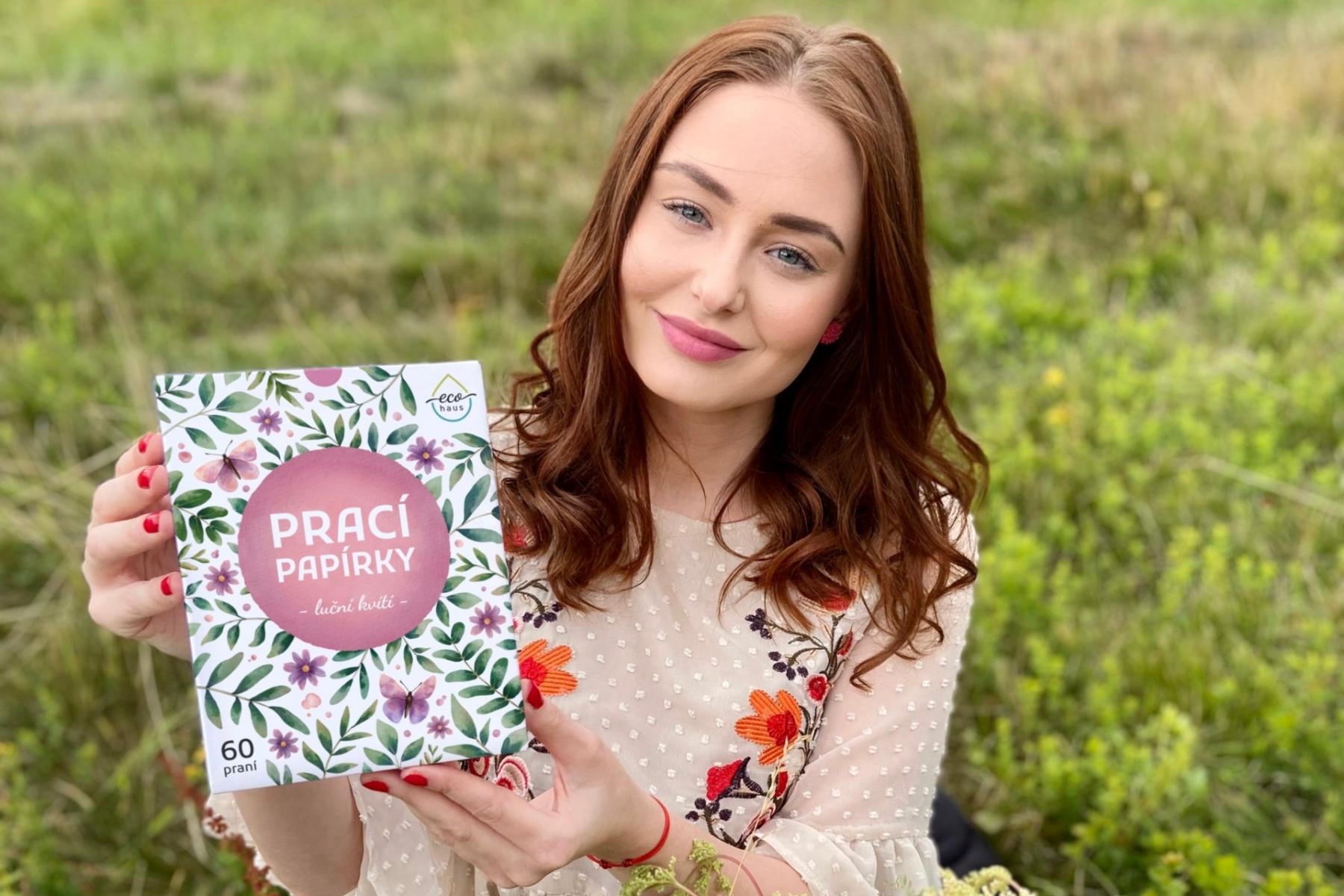 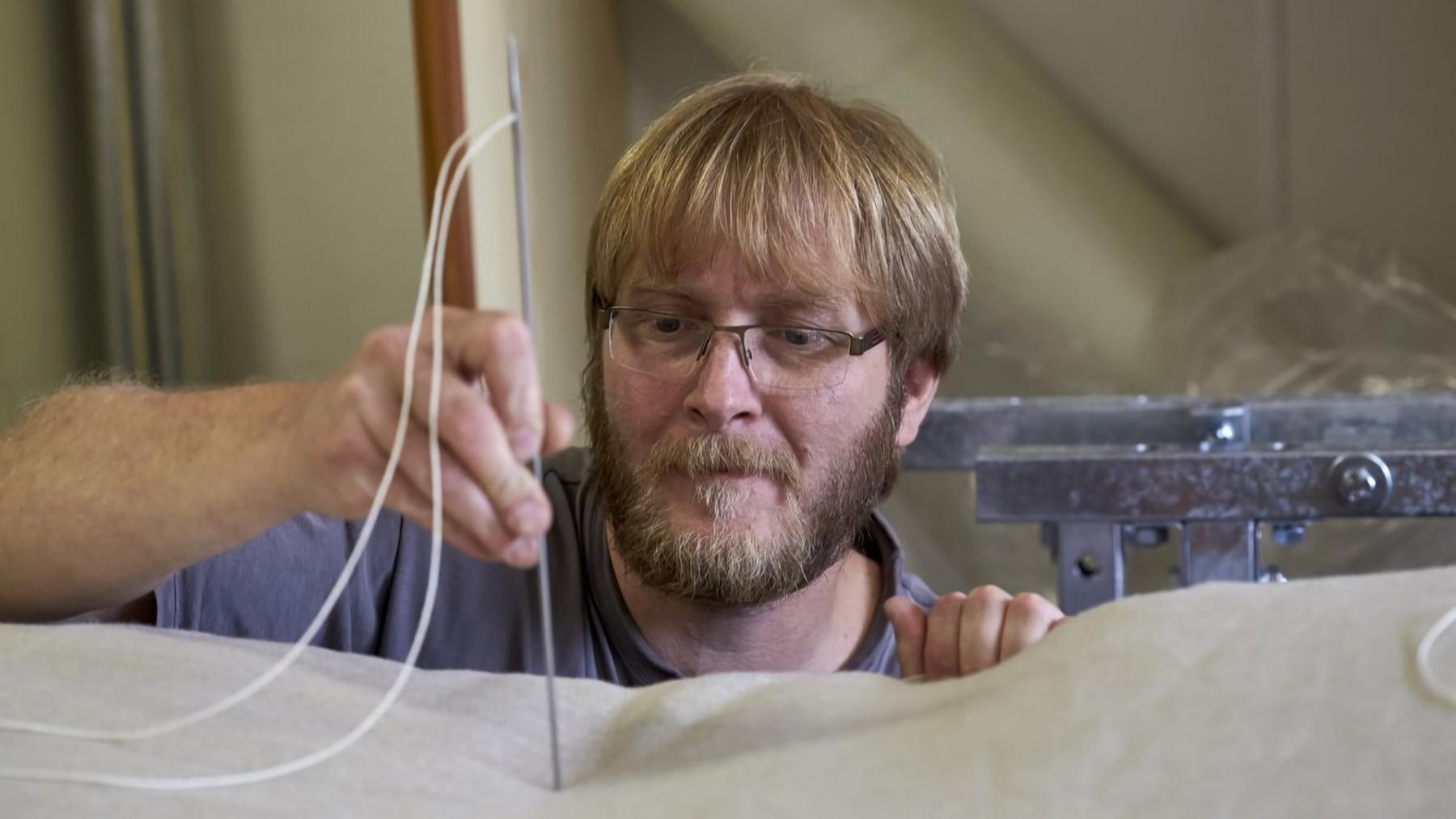 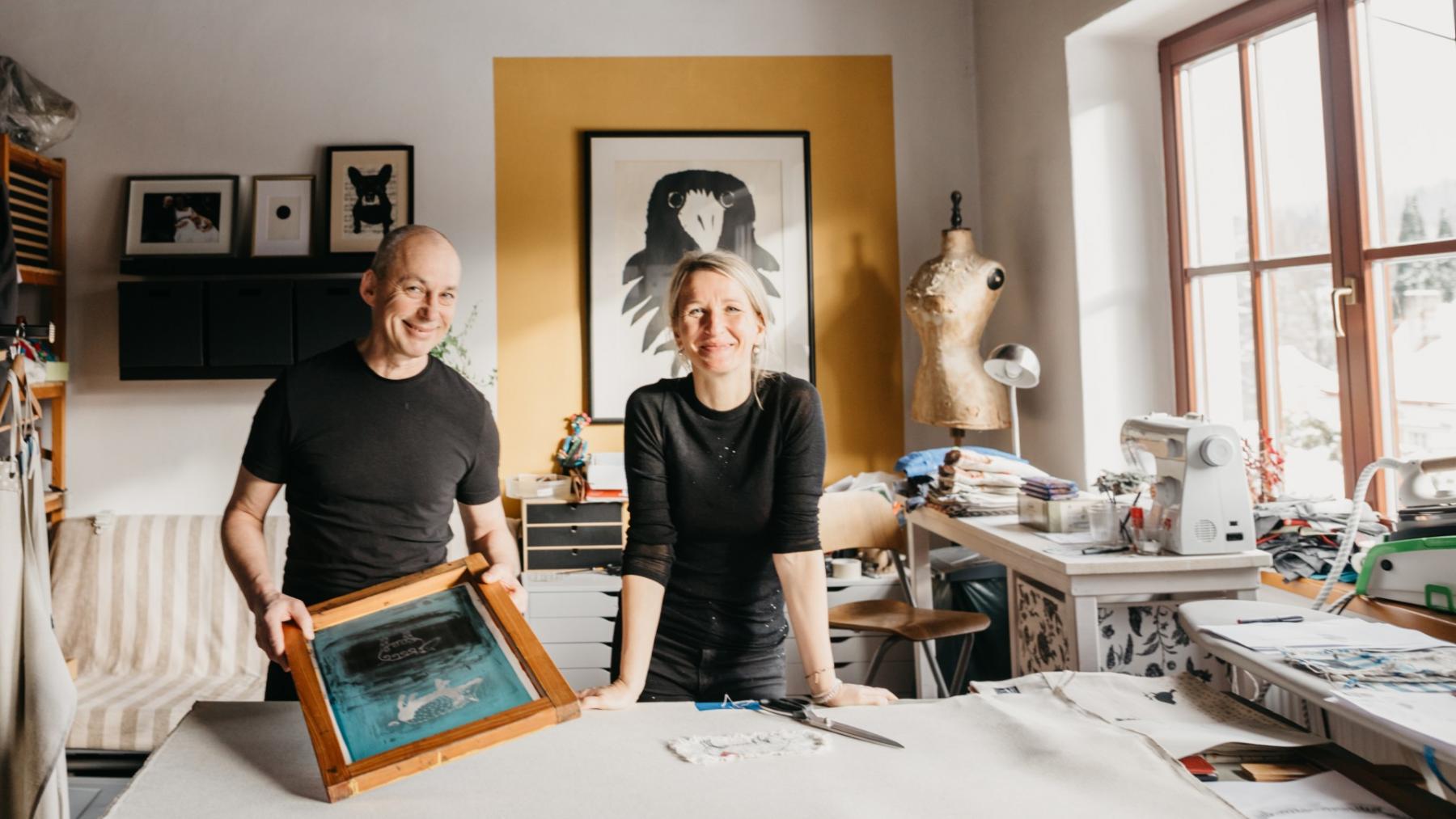