Automotive, production of rail vehicles, aircraft and means of transport intended for use in space significantly contribute to the overall economic results of the Czech Republic. The production of passenger cars and their components in the country is concentrated in two areas, Bohemian and Moravian-Silesian. The first mentioned area is located in the triangle of the cities of Prague, Liberec and Hradec Králové. This branch has the largest share in exports, industrial sales and employment in Liberec Region.

There were several final manufacturers of vehicles in the Liberec Region in the past. A group of investors around textile magnate Theodor von Liebieg founded RAF automotive company at the beginning of 20th century. It was later sold to Laurin & Klement, which moved its production capacity to its parent plant in Mladá Boleslav. Thus, ended a short chapter in the production of passenger cars in the region. In the 1950s, the production of trucks started in Jablonec nad Nisou, Liberec and Mnichovo Hradiště. At first, cars based on the older 706 model were created there under the Škoda brand. It was not until the early 1970s that a new car was developed. It bore the LIAZ designation. A major manufacturer of rail vehicles, Vagónka, operated in Česká Lípa. To this day, it operates in the industry as one of the key plants of a large Canadian railway manufacturer. Cabinets for his final vehicles are welded and painted there.

Thanks to the high specialization of production and the concentration of sales channels, today the vast majority of companies in the region focus on the production of components, parts for final manufacturers. The sector consists of small, medium-sized and large companies, as well as research centres, vocational schools and universities. Most medium-sized and large companies operate their own development workplaces in order to maintain competitiveness. Small companies operate as suppliers of partial components or focus on new technological solutions in highly specialized segments of production. Specialization is a clear trend in the industry due to the breadth and diversity of production.

Robotics, automation and other knowledge-intensive technologies of Industry 4.0 are hot topics for the industry. In new vehicles, we are increasingly encountering digital technologies common, for example, in the fields of computer technology and telecommunications. Notable trends include electromobility and autonomous mobility. These facts put a lot of pressure on changes. Not only in the industry itself, but also in the fields of science, research or training of new employees. 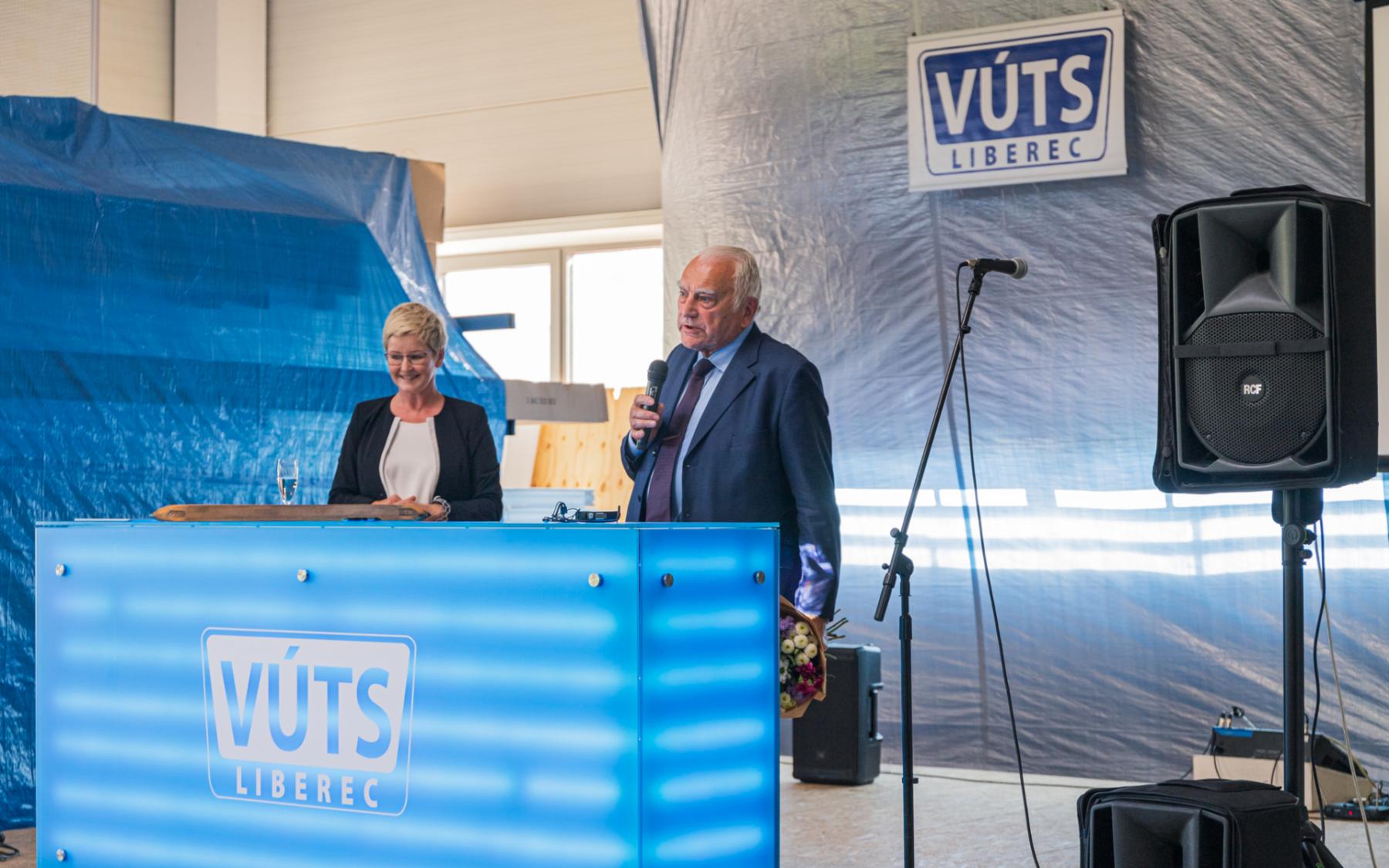 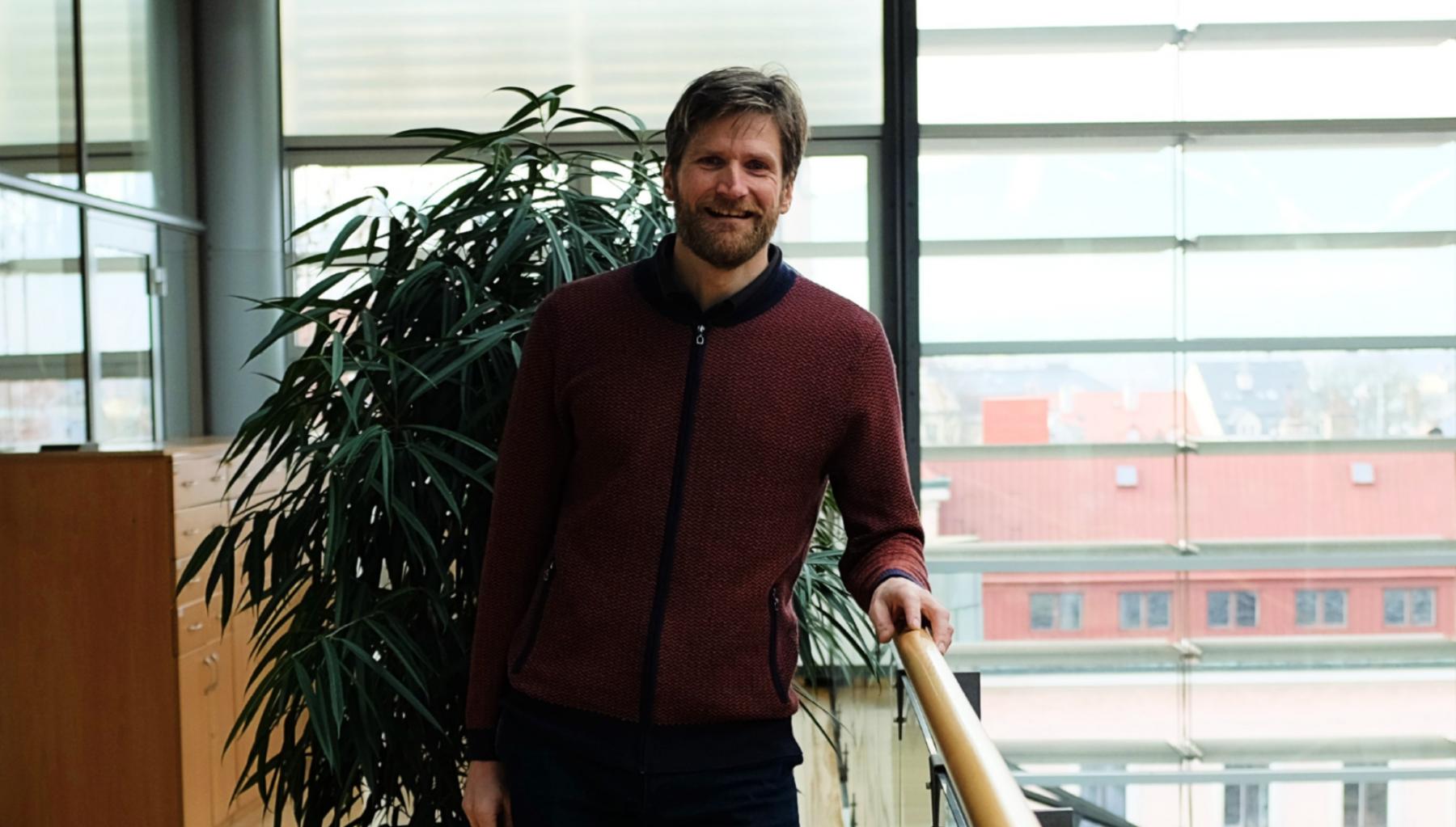